Reed’s Bazaar opened on Jasper Avenue in November of 1905 selling tea, coffee, candy and household supplies to early Edmontonians.  By 1913 Reed’s was specializing in fine china, glass and silverware and had changed its name to Reed’s China and Gift Shop.

In 1985, when Reed’s marked its 80th anniversary, it was the second-oldest continuing retail business in the city of Edmonton.

I worked for Reid’s China in 1966. But I think at that time maybe Westmount Shopping Centre? Was there a store in that location? 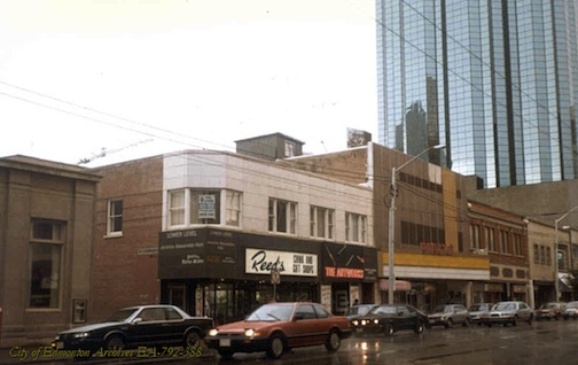 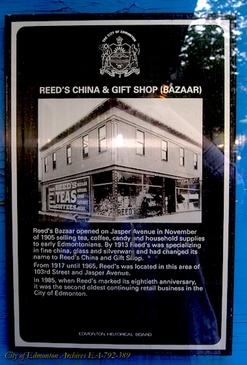 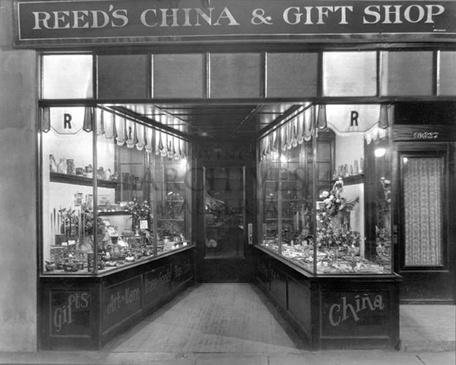 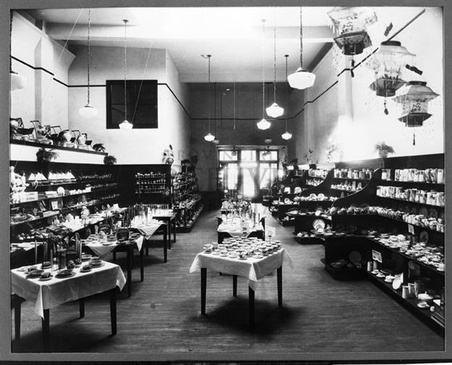 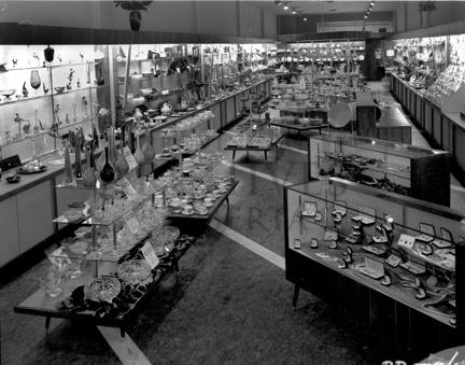