Battle-weary soldiers returned home from the First World War to face an economic slump and widespread unemployment. Reunited families desperately sought the social stability and comfort that comes from simple family living. Defying the elaborate Victorian styles of the turn of the 20th century, the Craftsman-style homes that emerged in Edmonton’s neighbourhoods in the 1910s and 1920s emphasized a longing for hominess and family virtues.

Built in 1923 and named after one of its earliest occupants, the Richard Wallace Residence exemplifies Craftsman qualities with its simple, meaningful design. The projecting decorative brackets on the gabled east and west facades reveal the uncomplicated detail often found in exposed structural elements of these homes. The interior emphasizes form and function, with space conservatively and creatively fashioned for everyday living.

Richard Wallace, a registrar, sheriff, and clerk of the Supreme Court of Alberta resided here from 1925 until 1943. Living up to Craftsman ideals, subsequent families similarly chose to remain for extended periods of time in this home, a true enhancement to the historic character of this Cromdale streetscape. 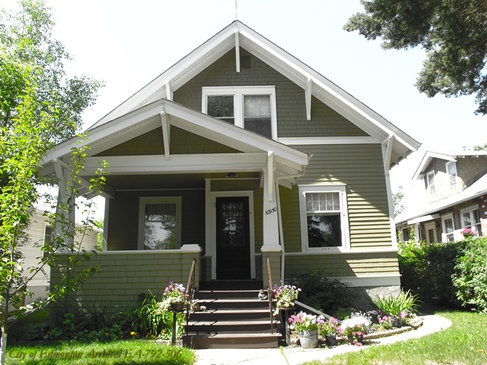 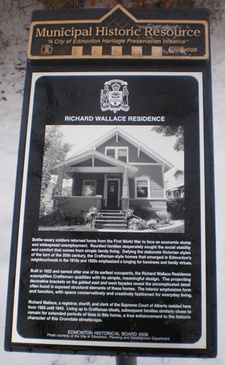 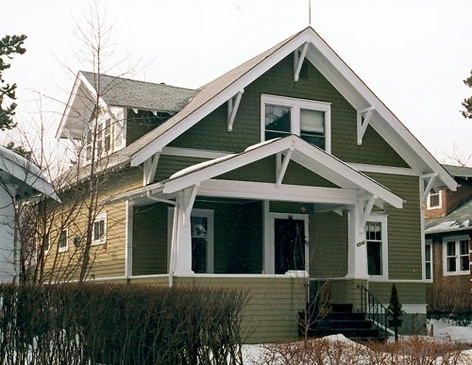