Ross Sheppard High School is an excellent example of the International Style that incorporates clean horizontal lines, flat roofs, and horizontal emphasis in the window design. It also makes use of pre-cast window surrounds on the main floor and continuous horizontal louvered sun shade s that reduce direct sunlight into the school. A curved field stone feature wall provides a dramatic backdrop to the main floor library and the second floor lunch room. Located adjacent to Coronation Park, the school takes full advantage of its park-like setting.

The official opening was held on October 22, 1958, but the 16-classroom wing on the west side was still to be completed. Three sculptured plaques were donated by Rensaa & Minsos and were mounted on the south library wall. In October 1967, a totem pole, carved by Charles Dudoward of Port Simpson, B.C., as a centennial project, was raised on the school grounds. Dudoward, last hereditary chief of the Tsimshian did the carving in the gym of Ross Sheppard High School. 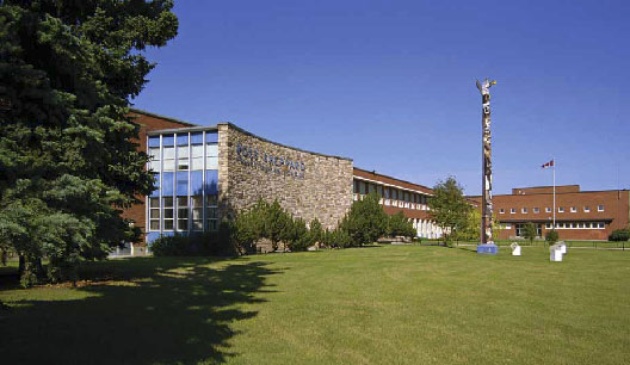 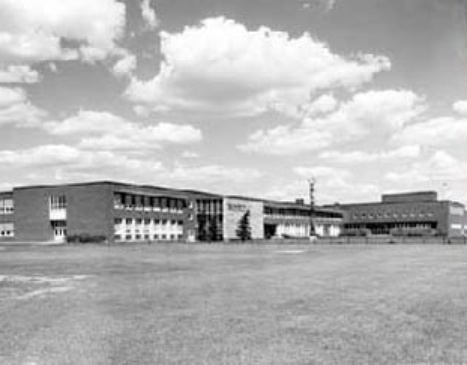 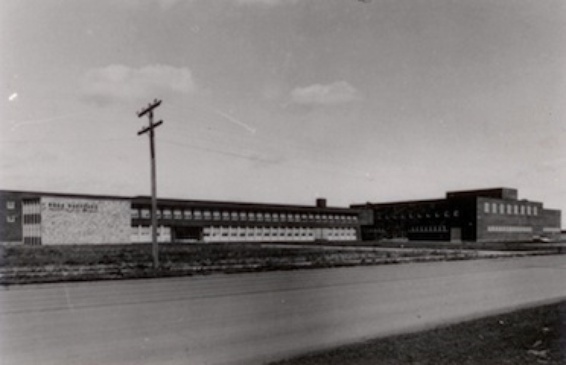 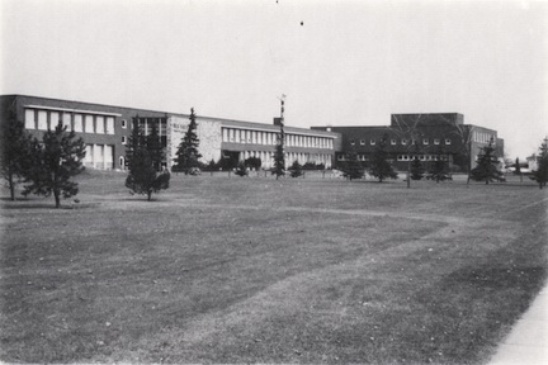 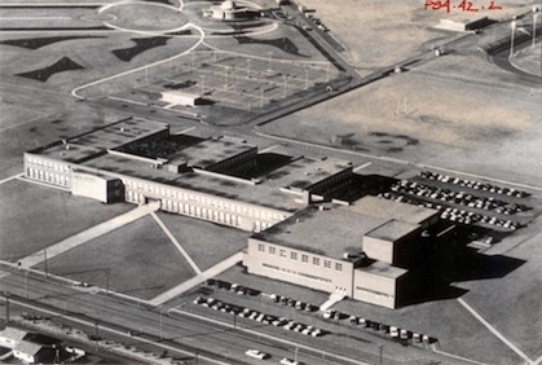