The Rossdale Brewery is the oldest standing brewery in Edmonton and the oldest standing unaltered brewery in the province. Built in 1905 by W.H. Shepard, owner of the Strathcona Hotel, at a time when the brewing industry was flourishing in Alberta, it operated as the Edmonton Brewery and Malting Company. Business was so successful that the company moved to larger premises in 1913. It was eventually taken over by the Sick brewing empire. Two extant breweries predate this structure: the Cross Brewery (1892) in Calgary, which has been much altered, and the Lethbridge Brewery (1901), only part of which is still standing. The Rossdale Brewery is thus the oldest unaltered industrial structure of this type in Alberta. In design the Rossdale Brewery is a basic industrial building of a type fairly common in the pre-War era, of which few examples now exist. 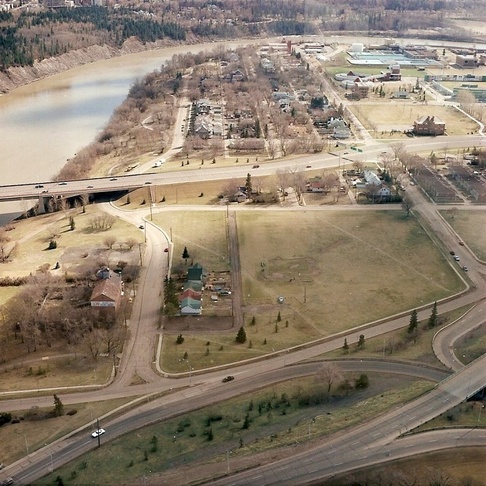 what are the plans for this building? any revitalization planned for the area

Michael, the brewery was designated as a Municipal Historic Resource in 2013 so it's protected. Around the same time, the site was part of a rezoning that was approved to allow surrounding residential and hotel development. This development obviously hasn't happened but the property owner, Five Oaks, now has a revised development concept that the City will be consulting the public about soon. It should be listed shortly enough on https://www.edmonton.ca/residential_neighbourhoods/neighbourhoods/rossdale-planning-applications so keep an eye there. The idea now as it was in the rezoning a decade or so ago is to rehabilitate the brewery and get some new residential and/or commercial activities going in it. 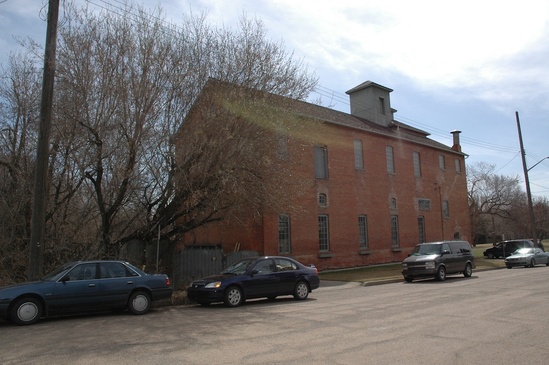 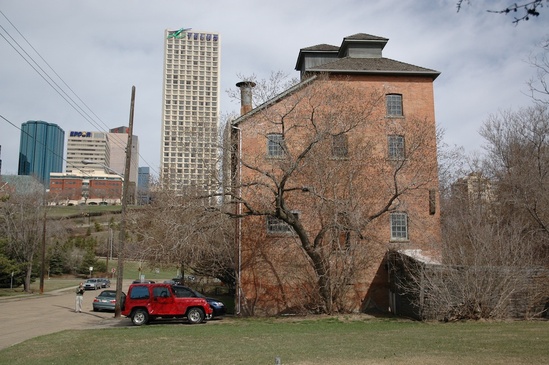