Rossdale was a burying ground for Aboriginals and others who lived at Fort Edmonton  and the surrounding area.  It became part of Epcor’s power generating site but when human remains were found on the site, a commitment was made to honour those buried there. Part of Rossdale Road that had actually crossed the burial ground was rerouted around it and the decision was made to build a memorial. The human remains were reburied at a special ceremony in August of 2006 and the site is now legally designated as a cemetery or burial ground.

The memorial was designed with major input from the City of Edmonton, EPCOR, descendants, stakeholders and community volunteers, including people of First Nations, French Canadian, Métis and European ancestry.

I would like to see the Papaschase Cree name added to the input from the City of Edmonton, EPCOR, descendants, stakeholders and community volunteers, including people of First Nations, French Canadian, Metis and European ancestry.

I agree that the Papaschase Cree name should be added to the list of contributors. It was one of the Papaschase descendants (Doreen Wabasca) who fought to protect the area.

I would also like to see to see the Papaschase Cree name added to the list of contributors as Chief Calvin Bruneau worked hard to make sure that all of the Ancestors there were honoured and not forgotten. 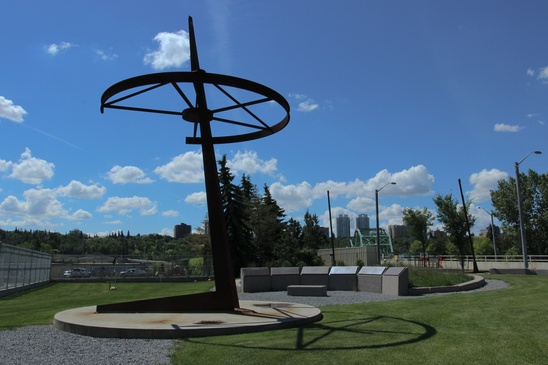 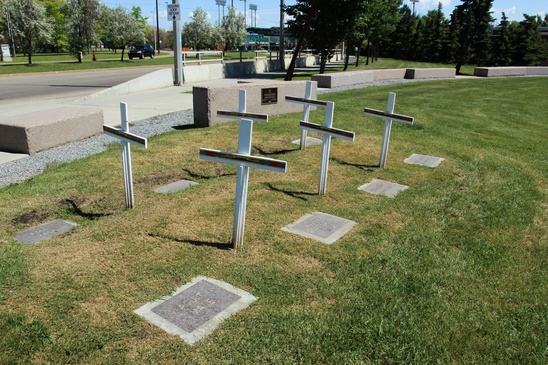 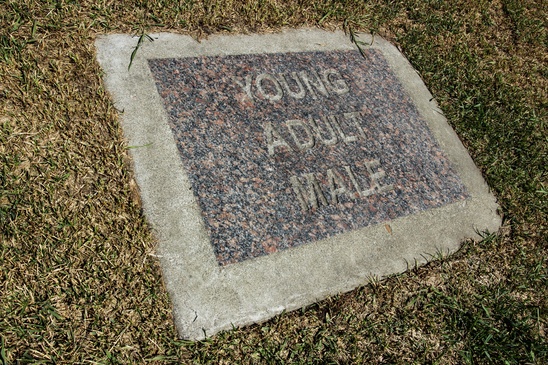