Rutherford House is significant for its association with Alberta's first premier, Dr. Alexander Cameron Rutherford, who resided here from its completion in 1911 until his death in 1941. It is also an excellent example of upper-class Edwardian-era domestic architecture.

As Premier between 1905 and 1910, Rutherford and his Liberal government laid the legislative and administrative foundations of the new province. Amid significant expenditures on public works, Rutherford took a particular interest in public education, and was instrumental in establishing the University of Alberta in 1907. While resident in Rutherford House, he remained prominent in public life, practicing law and serving as president of the Historical Society of Alberta from 1919 to 1941, on the University Senate from 1907 to 1927, and as University Chancellor from 1927 to 1941.

Rutherford House is also an impressive example of domestic architecture in early twentieth-century Alberta. Its grandeur symbolized the pre-war sentiment that Alberta had concluded its pioneer days and was enjoying a period of economic prosperity. The building's design incorporated historical revival styles popular at the turn of the century, while its size and air of distinction exemplified Rutherford's prominence in provincial society and facilitated entertaining visitors important to both the province and the University. Rutherford's favourite room, the library, held a large collection of rare Canadiana. Rutherford House is one of the oldest and most prominent residences of the historic Garneau neighbourhood.

Friends of Rutherford House Society: a charitable society intended to assist in the preservation of the house and to enhance educational, cultural and recreational activities for the visiting public.

More about Alexander Rutherford on the Mount Pleasant Cemetery page 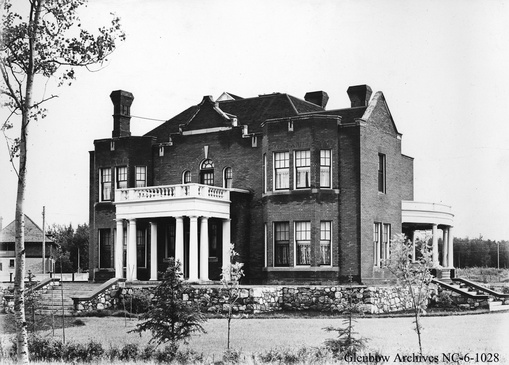 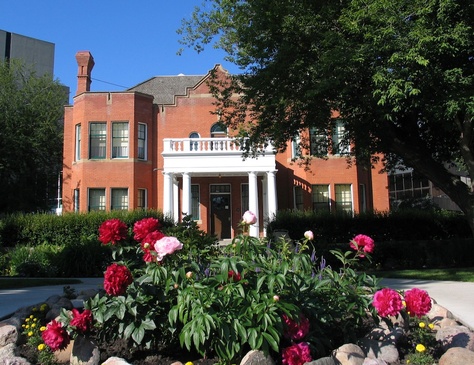 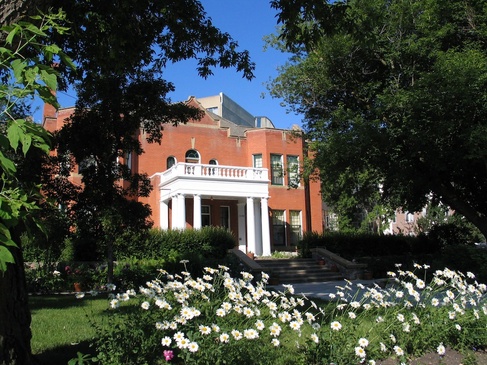