The Siri Guru Nanak Sikh Gurdwara is Edmonton’s oldest standing Gurdwara (‘Gateway to the Guru’, or Sikh Temple). As part of the Peter Lougheed Multicultural Village, which also houses a Hindu Mandir as well as Dutch and Italian cultural centres, it is marked by the presence of the Nishan Sahib, a flag indicating the presence of a Gurdwara.  Construction for the permanent home of the Alberta Sikh Society began in 1979, which was later renamed for Guru Nanak Dev Ji.

The central feature of the Gurdwara is the Darbar Sahib, or devotional hall, where the Guru Granth Sahib or Adi Granth, the primary religious text of Sikhism is kept.  The Guru Granth Sahib is comprised of the teachings of six of Sikhism’s Ten Gurus (1469-1708) as well as from a number of holy men of other faiths and the text itself is considered the 11th Guru. Guru Nanak (1469 - 1539), the first and most important guru, preached that all people are equal and that a Sikh’s faith includes protecting the vulnerable and helping the unfortunate.  Guru Nanak himself travelled more than 28,000 kilometers across South Asia and the Middle East over 24 years to spread his message.

The Tenth Guru, Guru Gobind Singh, initiated the Khalsa, a code of conduct that guides Sikhs, in 1699 during the New Year festival known as Vaisakhi. Followers of the Khalsa are identified by five articles of faith known as “The Five K’s:” Kesh (uncut hair), Kara (a steel bracelet), Kanga (a wooden comb), Kaccha (cotton undergarments) and Kirpan (a sword). A common practice is for all people (including non-Sikhs) to cover their heads when they are inside the Gurdwara.  Shabad Kirtan involves singing the hymns from the Guru Granth Sahib and Paath includes reading of passages from it and other Sikh holy books.

Numerous Sikh religious services commemorating the births and deaths of the Ten Gurus as well as melas, or festivals, take place in the Gurdwara.  A large kitchen, known as the Langar, serves food to all who visit, regardless of religious, ethnic, class or caste distinction. Other cultural activities such as teaching Punjabi classes, religious music and cultural history also take place there.

The Gurdwara supports youth sports events, promotes human rights issues and coordinates with other Gurdwaras in Edmonton for charitable activities such as raising money for the Guru Nanak Healing Garden at the Mazankowski Heart Institute or donating more than $100,000 for the Food Bank of Edmonton.

Hi, My name is Shaleen Chohan (preferable name Bobby Chohan) and I've attended the mosque recently. I would like to share some information and dreams with the Sikh community. I believe that these dreams have been given to me by God (bhagvan). I will thank all those who would like to participate and take interest in what I would like to express. I have two years ago tried to contact the government about marriages as I wanted to create a new structure of marriage here across Canada. To accomplish this we must change the school systems and have them cooperate with our dreams for the new generation of children and marriages. In the middle school and high school the teachers will teach the students to wait till marriage and no sex before marriage. During my research I learned that this is the way to make the dreams of Allah come true, and that it in fact won't interfere with freedom or people rights. The school systems that will teach this still allow people to make choices of freedom but it builds a much stronger foundation and grows our community of Islamic and all traditional marriages here in Canada. I would really appreciate all the help I can get from the Sikh community and if you would like to work with me I assure you there will be very exciting news for all sikh, hindus and all of India in the world. "I believe this change is possible by first sharing this information with All the Sikh or religious brothers and sisters from India. I will also be contacting all communities of all faiths." Please contact me by phone 204-295-2075 number or email. My work has been copyright. Thank you and love you! 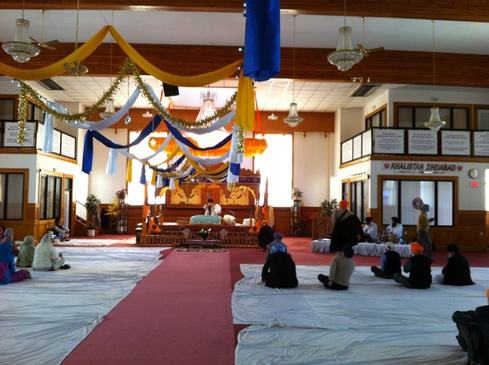 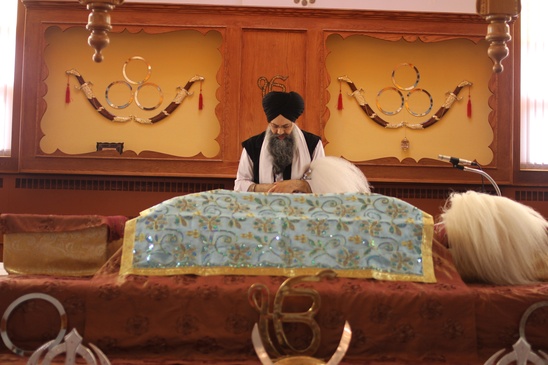 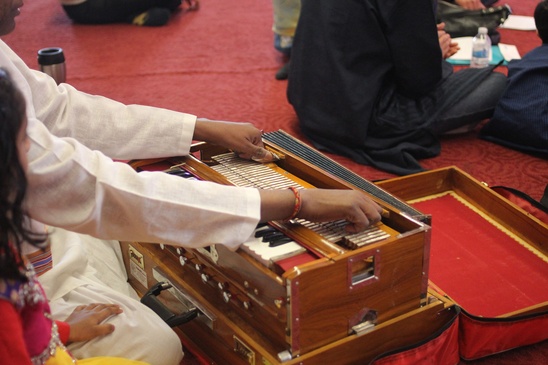 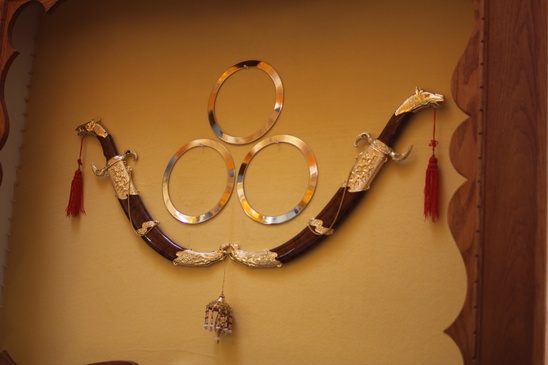 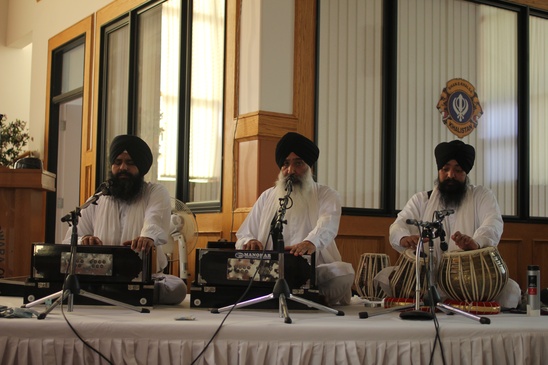