This cemetery was established by the city in 1988 to serve the southeastern part of the city and Sherwoord Park. The land had originally been purchased by the City for industrial development, but was presently being leased to the former owner, Mr. Hosford, for farming and cattle raising purposes.

Preliminary plans in 1985 included setting in place a worksite field office, but development of roadways, turf and fencing were delayed as a result of the need to come to an agreement with Mr. Hosford. Eventually it was agreed that Mr. Hosford should continue with his farm operation for a five to ten year period, as cemetery development was phased in. It was determined that for the first five years of the operation ten acres would satisfy City burial requirements.

Development continued through 1988, and in March of that year, the cemetery opened for business.  The land is rolling and provides for a creative and truly beautiful arrangement and wide selection of cemetery plots. 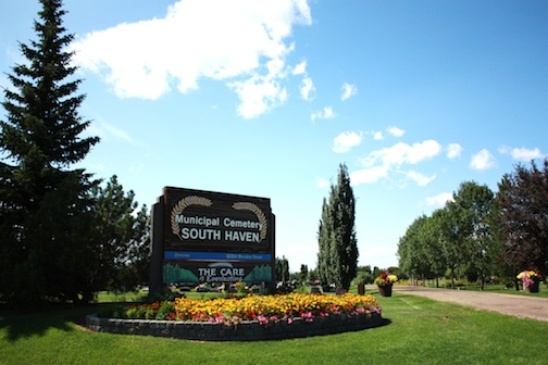 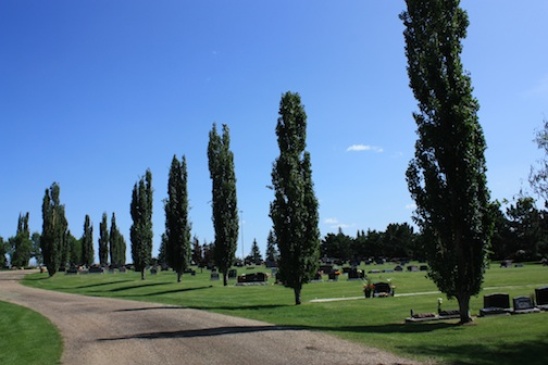 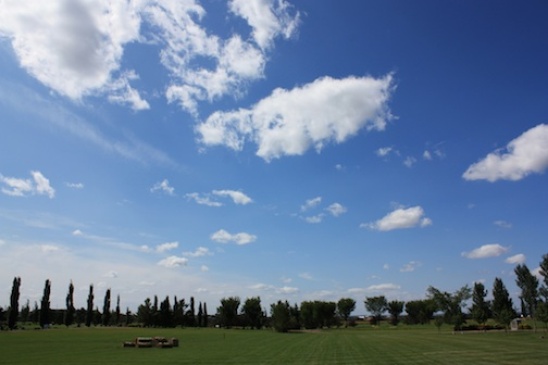 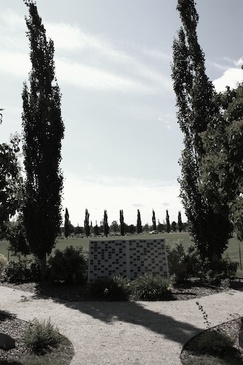 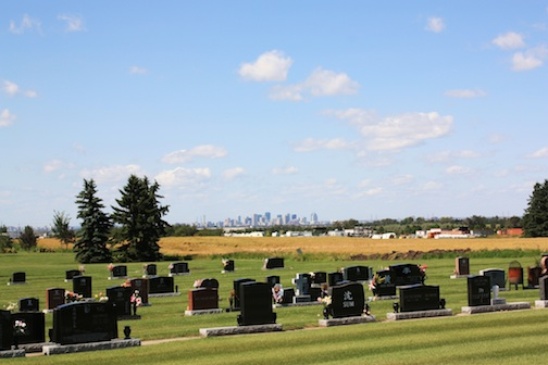