The original new train station was built in 2005 and is designed as it would have appeared in the 1920s, after it was extended to increase the baggage handling area.  When you visit the St. Albert Grain Elevator Park the interpreters will take you on a guided tour of the train station and historic grain elevators. 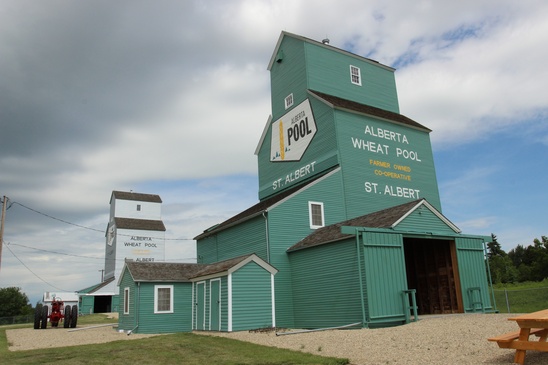 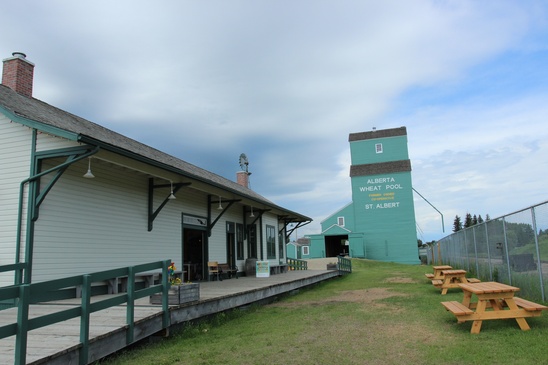