Packingtown, Alberta, officially the Village of North Edmonton, appeared with the arrival of the Canadian Northern Railway on the north side of the river in 1905. The unusual name reflected the numerous meatpacking plants that employed most residents, and the moniker stuck until Edmonton annexed the area in 1912.

The closest Roman Catholic priests lived in St. Albert, too far away to care for the rapidly increasing population. Bishop Vital Grandin, an Oblate, appealed to the Franciscans in Montreal to send missionaries. In 1908, Reverend Father Berchmans Mangin and Brother Raphael Quinn responded to the call, as did Father Arthur Rappard who conducted the first church service in Packingtown. One year later, Father Boniface Heidmeier and Brother Andrew Chevalier became the first residents of a new friary, built here on land acquired by Bishop Emile Legal. Named after St. Francis of Assisi, the friary became the first permanent Franciscan monastery in western Canada. The missionaries subsequently built St. Francis School and St. Francis of Assisi Church on the same property.

In the 1920s, the priests hired local architect Edward Underwood and contractor J.P. Desrochers to build a simple, rectangular brick three-storey seminary, the Seraphic College for Franciscan Vocations. With seven postulants registered for the first classes in 1925, and 27 the following year, the order immediately considered expansion. In 1931, Underwood and Desrochers designed an addition for 65 more students. The new wing added considerable architectural interest to the building. It featured the Collegiate Gothic style with a projected entry, stepped parapet extending from the roofline, niche for a religious statue over the entrance, and pointed arch windows featuring decorative keystones on the main floor. When a fire destroyed the original friary in 1934, repair workers built a new entrance for the original seminary and renovated part of the addition to become the priests’ residence. The college housed as many as 90 students a year. It has operated as a seminary, private school and residence for young men.

Although a new church appeared here in the 1960s, after fire destroyed the original, the college closed a decade later. With deep commitment, generations of families in the Balwin neighbourhood supported the community of priests. St. Francis of Assisi stood as the headquarters of the Franciscans’ mission in Edmonton and western Canada until 2005. 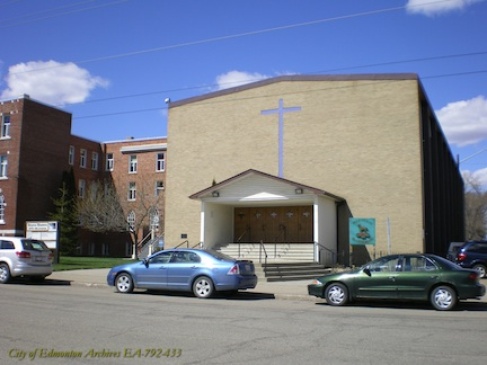 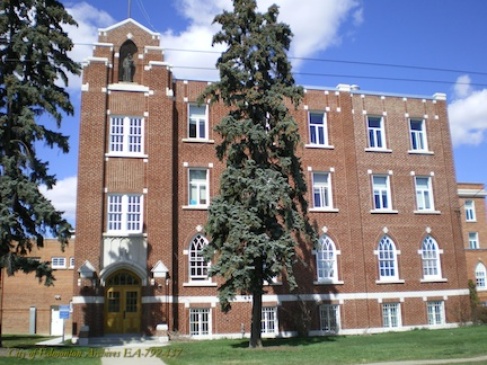 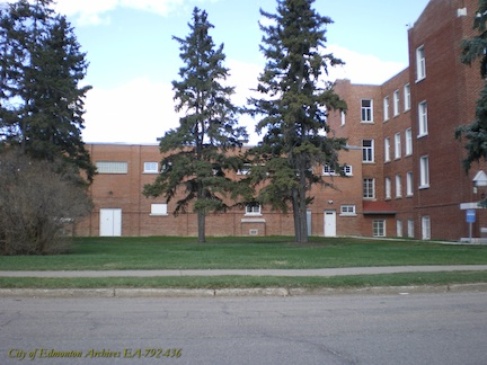 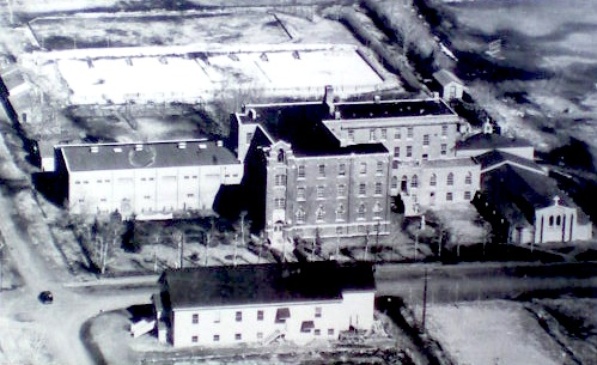