Strathcona is unusual in Alberta because it has been recognized by both the provincial and municipal governments as a heritage district. These designations are centered on the community’s commercial core of Whyte Avenue between 102 and 106 Streets. The surrounding residential area, however, is no less historically interesting and is a fine example of a late 19 and early 20 century urban neighbourhood.

Strathcona is a product of railway development. In 1883 the Canadian Pacific Railway reached what would become Alberta along a southern route from Medicine Hat to Calgary. The Edmonton area would not be connected to the transcontinental railway system until a CPR subsidiary, the Calgary and Edmonton Railway was completed to the south bank of the river in 1891. The costs of bridging the river were too great at the time, so a new community grew up on the south bank of the river at the “end of steel.”

Initially called South Edmonton, in 1896 the community was renamed Strathcona in honour of Sir Donald Smith, Lord Strathcona, a leading figure in the Hudson’s Bay and Canadian Pacific Railway companies. The CPR developed the townsite on portions of River Lots 15 and 17 and centred it around the rail yards and station, grain elevators and a commercial district on Whyte Avenue. By 1911, Strathcona had a population of 5579 people and on Whyte Avenue. By 1911, Strathcona had a separate town council, schools, churches, businesses and residential areas. It was also home to the University of Alberta.

By the early 1900s, Edmonton and Strathcona were connected by bridge, ferry and even after 1902 a railway. In 1912, the two were united into a single city. However, Strathcona retained its distinctive historical character and a fine collection of commercial, institutional and residential buildings that reflect the community’s origins as a late 19 century town. 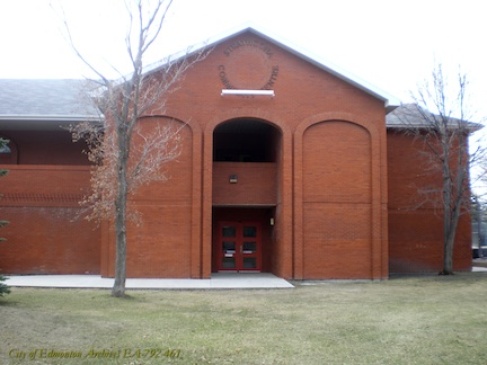 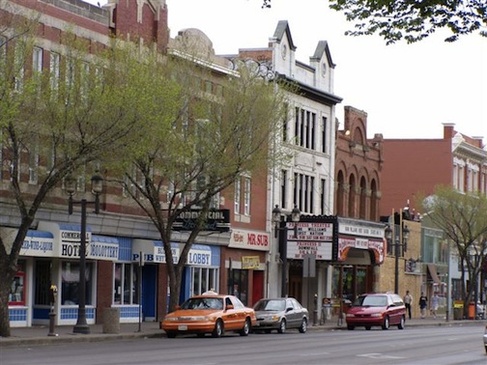 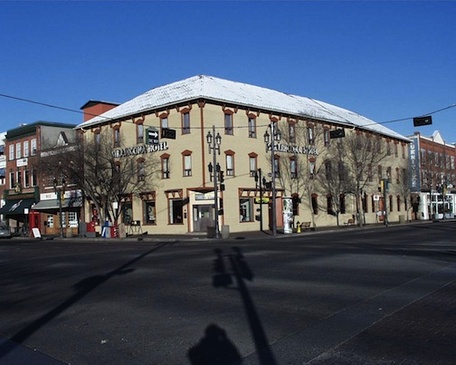 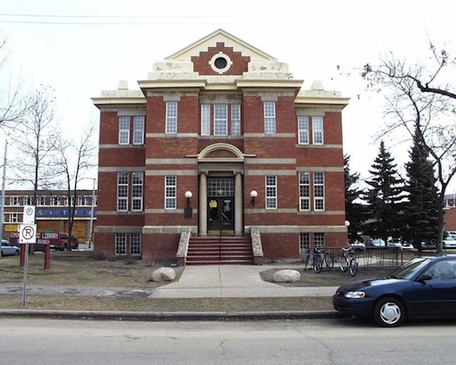 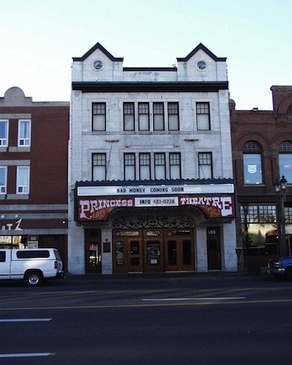