Edmonton’s only Jewish Reform congregation, Temple Beth Ora, was founded in 1979 by five families who wanted a Reform option for their worship. Reform is the most left leaning of Jewish denominations, with more English used in the service and more open social values.  It was incorporated in 1980 and joined the American Union of Hebrew Congregations in 1981. It continued to grow steadily over the years. Reform Judaism has the distinction of being the largest Jewish movement in the United States, yet the smallest in Canada.

The congregation first met at the home of Alexis and Shawn Gold and moved to the Jewish Community Centre as the congregation grew. At first, the congregation was served by a succession of student rabbis from the Reform college in California. Rabbi Katz was the first ordained rabbi to come to Beth Ora.

Although the congregation was largely comprised of young families in the early years, it now comprises members of all age groups. Most of the members have moved to Edmonton from elsewhere in Canada or the U.S. There has consistently been a strong core of volunteers, including presidents such as Les and Susan Halpert, Susan Lieberman, Howard Davidow, Cheryl and Steven Friedenthal, Shawn Gold, Barry Rosof and Graham Usher. Many congregants also hold responsible positions in the Edmonton Jewish and general communities. Former mayor Stephen Mandel and his wife Lynn are long-standing members of the congregation.

The congregation now holds services in the Chesed Shel Emes, which also serves as the community’s funeral chapel, located at 12313 105 Avenue. The congregation now owns three Sefer Torah. The first Torah originally came from what was Czecheslovakia and was recovered from the Holocaust. It is thought to be about 200 years old. The cover was donated by the Ghitter and Ghitter-Mannes families, and was made by congregant Frances Fine, who also designed the curtains for the Aron Hakodesh. Bill and Trudianne Dolman donated the second Torah in 1998. It is thought to be about 50 years old and is of German origin. The third Torah is from Romania.

The Temple has run its own Beit Sefer since 1980. This provides Jewish and Hebrew education for children of the community aged 5-13 years who do not attend a Hebrew day school.

There has always been a strong musical tradition at Temple Beth Ora. Marion Cummings was the first person to lead music during the services followed by Emma Oskin and Maita Silver. Cantor David Mannes was a long-time participant in Shabbat services, and is an associate member of the American Conference of Cantors. Maita Silver founded the choir, Chavurot HaSHIR, in 1994. This group of women practice every week to accompany the services on Shabbat. In 2001 they released their own CD, entitled If it’s Tuesday, it must be Shabbat, a tongue-in-cheek reference to their Tuesday night practices. The CD is still available through the Temple office. 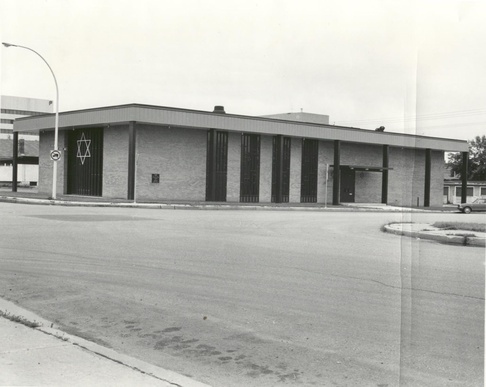 The picture does not do the congregation justice. I'm attaching a picture from inside. 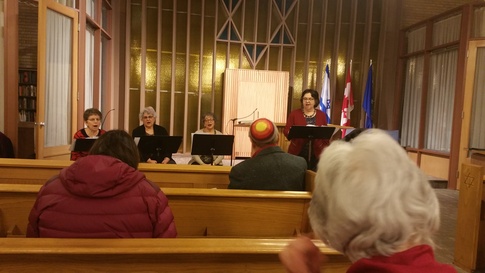 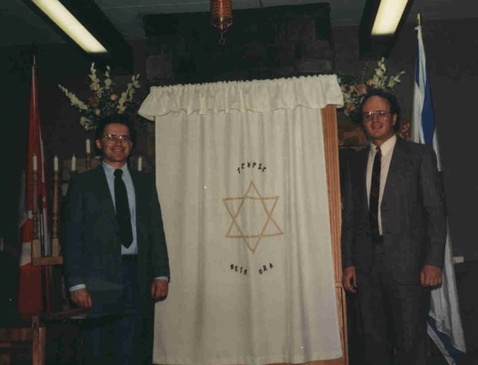 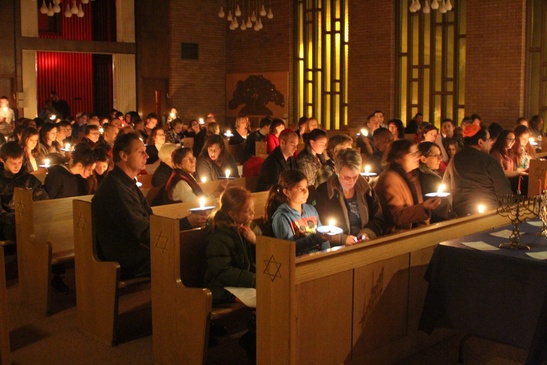 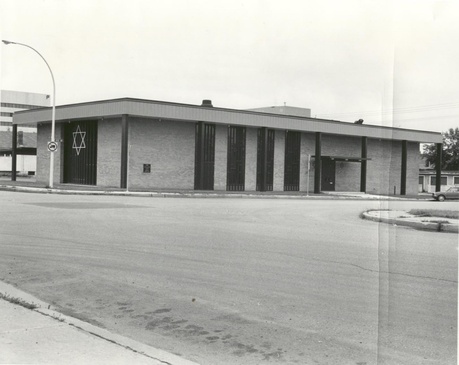 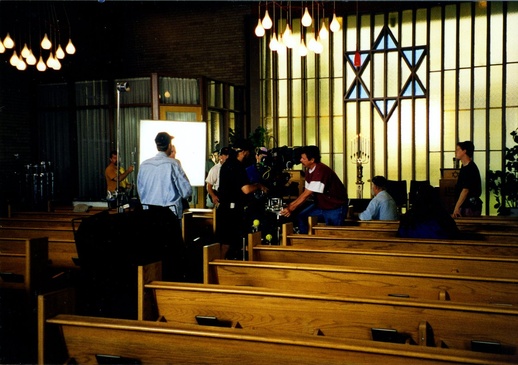