A popular residential landmark, “The Graenon,” a Gaelic word meaning “Sunny Place,” was built in 1913 - 1914 for Hannah Margaret (Fairlie) O’Connor and George Bligh O’Connor. It was the first house constructed on St. George’s Crescent and the only building ever constructed by Mrs. O’Connor’s brother, W. A. Fairlie, who died a few months later during World War I.

“The Graenon” is an exceptional example of domestic architecture of the time. It was designed by a group of Virginia architects under the direction of Edward Bok, the renowned editor of Ladies’ Home Journal. Bok was largely responsible for defining a North America-wide stylistic revolution; one that rejected the ornate tastes of the Victorian era for simpler lines. Hence, the exterior of the house is of a Tudor Revival design, while the interior, with its quarter-sawn woodwork, reflects the then-current Arts and Crafts movement.

G. B. O’Connor was a prominent Edmonton barrister who practiced law with Major-General William A. Griesbach before becoming a judge, and later, Chief Justice of Alberta. The O’Connors entertained many of Alberta’s early leaders in government and business at “The Graenon.” Lieutenant Governor J. J. Bowlen was sworn into office in the front garden in 1950.

Their daughter, Peggy O’Connor Farnell, was born in the home and lived there for over eighty years. Peggy was one of Intrepid’s British Security Co-Ordination agents from 1942 to 1945. In 1946, she married Gerald Farnell and they raised three sons. She then worked as a librarian at the University of Alberta for many years in addition to authoring a history of Old Glenora.

Carefully restored to its original character, the residence stands as a milestone in Alberta’s early heritage and is an Alberta Registered Historic Resource. Of particular interest is a unique ornament – look for the porcelain cat, purchased by the family on a trip to Normandy. It has looked down from the roof since 1928. 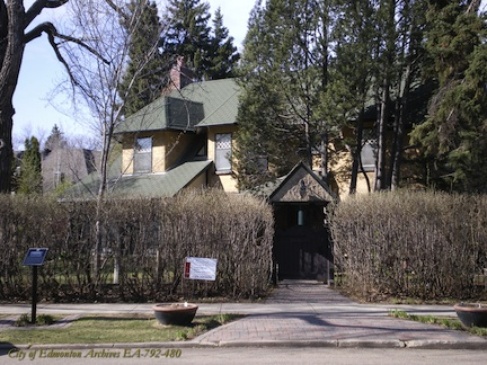 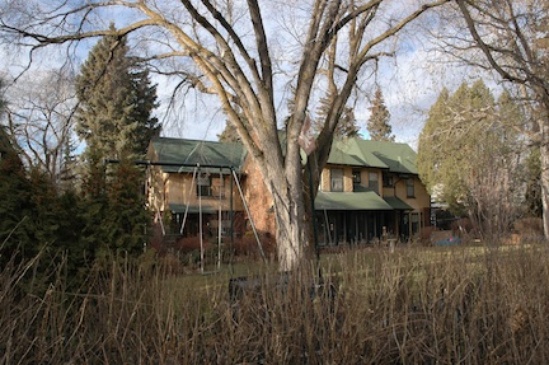 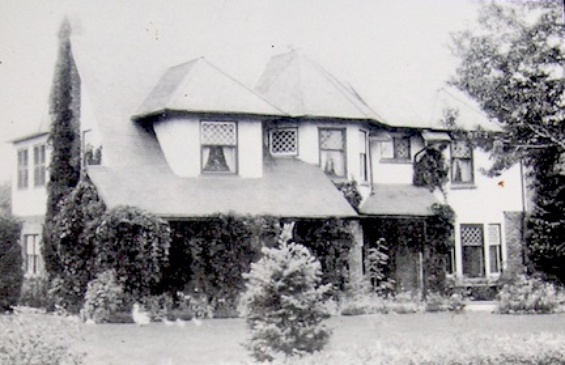 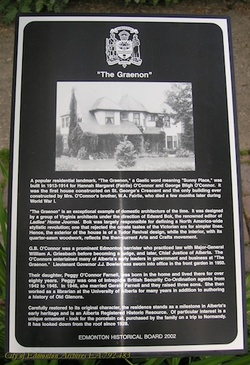