Victoria Composite High School has been a landmark in the Central McDougall neighbourhood for many years. It is now the part of the Education Centre central administrative offices for the Edmonton Public School Board. Victoria Composite High School was the first composite high school to be constructed in Edmonton. It was through the efforts of Principal C.O. Hicks, who lobbied Superintendent Ross Sheppardfor a composite high school, that a school with vocational, technical and academic classes on one site was built. Post-war steel shortages held back its realiziation for some time. While construction started in June 1959, the official opening did not occur until February 27, 1951. The 1959 building was designed by Maxwell Dewar, Edmonton City Architect and Inspector of Buildings from 1937 to 1949. W.W. Butchart, EPSB Architect, was responsibile for the 1953 addition and Rule Wynn and Rule for the 1963 addition.

Victoria School is an excellent example of several versions of the Early Modern and Structural Expressionist styles that were emerging after World War II. The 1949 building uses clean, horizontal massing and flat roofs, while the classroom addition incorporates a projecting cornice with sloping soffits, simple uni-coloured cladding materials and the repetition of double-unit punched windows in horizontal bands. The auditorium massing provides a vertical element that makes this building a local landmark. The 1953 and 1953 additions are more structurally expressionistic with their use of decorative concrete spandrel panels and continuous sunshades.

The school, now known as the Victoria School of Performing and Visual Arts, underwent a major structural revitalization in 2009, and as of 2011, had become one of the top arts-focused schools in North America.

The picture that is shown is not originally Victoria High School, it was "Victoria Vocational High School". Vic High School is facing 101 Street

My mother attended Victoria high school when it was a school only for girls. She would have graduated in 1956 at age 17 or 1957 age 18. Is there any way to check? her name would have been Marjorie Finlayson. 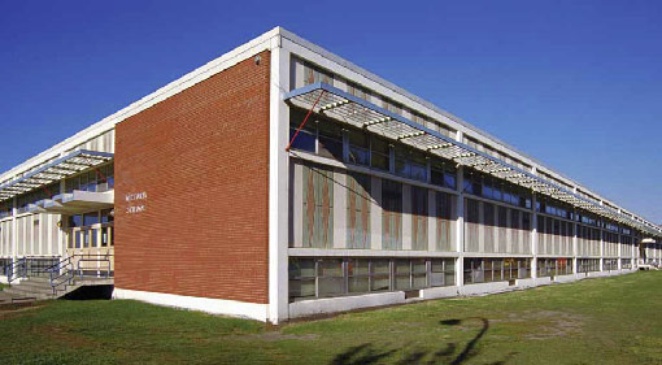 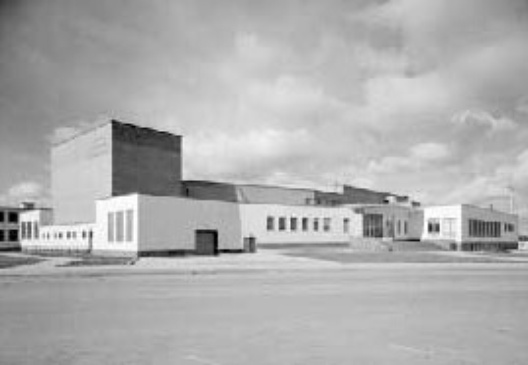 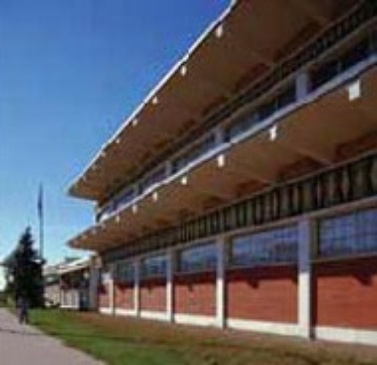