On this site once stood the Wesley Church.  During its life it had seen its share of change.  First opened on January 26, 1913 as a Methodist Church, the total cost of the property at that time including furnishings was estimated at $40,000.  In 1918 the church basement became a laundromat during an influenza epidemic.  Washing machines were set up and women in the congregation came in to do laundry for families who were ill.  As a result of an amalgamation in 1925 of Methodist, Presbyterian and Congregationalists, Wesley became the Wesley United Church.  In 1971 the church merged with the Robertson United Church to become the Robertson – Wesley United Church operating out of the Robertson location.  Also in 1971, the Wesley Church was sold to the Canadian Native Friendship Center. The church was used by the Native Friendship Center up to 1988 as a boxing facility in addition to providing emergency food and clothing to the local native community.  From 1988 on the church was used sparingly and purchased and sold by various individuals until its demolition in August 1996.  The Wesley United Church maintained its reputation through the years of being a “friendly church” and members of its congregation enjoyed a great sense of belonging.  It was a church home to many prominent Edmontonians through the years such as authoress Nellie McClung and businessman W.J. McGrath and Merrill Muttart.  The English Gothic Revival style church was a unique fixture on the Edmonton landscape.  All in all, the Wesley Church could be one of the leading influences in Edmonton ever since its formation in the early twentieth century and that influence will surely be felt for many more years to come. 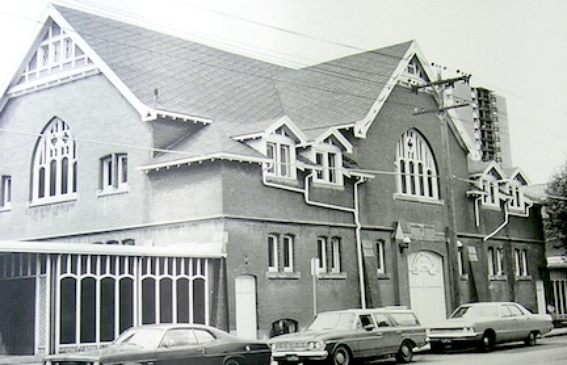 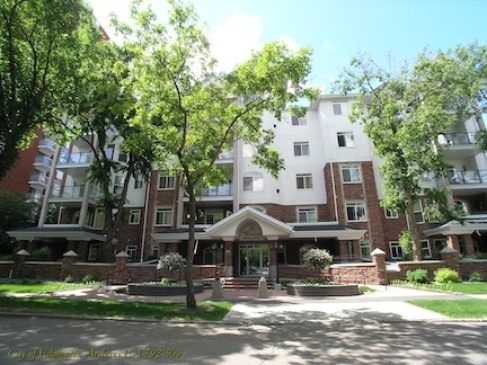 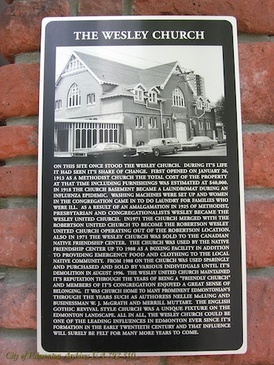