Started in 1913 and opened in 1915, Westmount School, according to the Edmonton Journal, had “the latest in school planning and exterior design – a free treatment of Gothic which is more or less traditionally associated with collegiate work.” Designed along with several others of the day by the school board's Building Commissioner George E. Turner, the 17-room school, at 11125 131 Street, was erected on a chunk of farmland bought from the Norris family in 1909 for $3,200. While the school was up and running, the school board began a series of battles with various contractors to get the building finished. Finally, in 1927, the work was done, and the total cost was $227,830, $23,000 over the original bid. 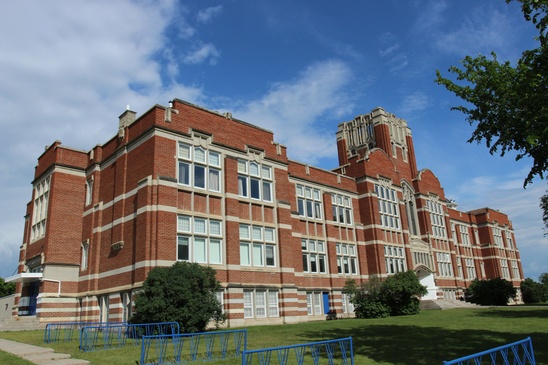 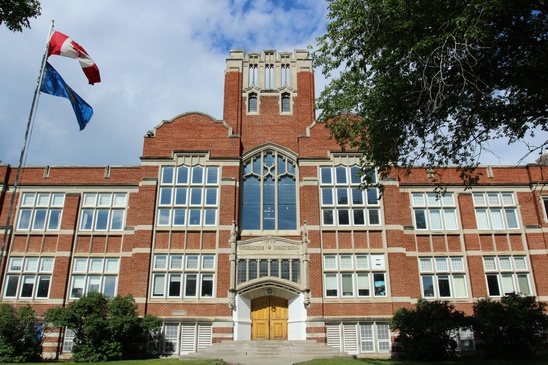