Whitemud Equine Centre / Keillor Farm
The vision of one man and his gift of access has turned this section of the City’s river valley and parkland into a legacy enjoyed by thousands each year.

Dr. Frederick Keillor ran a medical practice on Whyte Avenue. He and his wife had three daughters. Keillor enlisted as a medical officer in 1914, and served in France and then Gallipoli. He was discharged in 1918 with the rank of Captain.

When he returned to Edmonton, Keillor became a medical director at the South Edmonton Veterans Home, located at the University of Alberta. Two years later he retuned to private practice. He also served as the City’s coroner.

Keillor purchased the quarter section (61 acres) of land located east of Whitemud Creek and along the North Saskatchewan River valley, from the Imperial Bank. The bank had repossessed it from pioneer John Walter, after his fortune was washed away in the great flood of 1915.

Keillor had admired the valley before he shipped overseas, but didn’t actually buy the land until he returned from WWI. At the farm, Keillor raised foxes, hogs, sheep and cows. He built the log cabin and the house, strung power lines, drilled a well and laid 2,500 feet of water lines underground.

From Farm to Park
The discovery of oil near Devon in 1947 set off a boom that sent developers looking for nearby land that could be turned into residential and business property. One of the largest local farms was Keillor`s 61 acres in the river valley flats next to modern day Fox Drive.

But frustrations with the City council and rezoning processes resulted in Keillor mounting a legal challenge against the city, who had rezoned the land as parkland. He repeatedly offered to sell the land to the city, but a settlement was never reached.

By the 1920s, Whitemud Creek had become a favourite recreation area. People hiked through and picnicked on Keillor`s farm. When a nearby ski club asked to use his electricity for a ski tow and lights, Keillor readily agreed

In 1925, the Keillor family moved to Garneau and a team of farm managers were hired to raise livestock. Keillor Farm became both his private retreat and a significant local public recreation area.

In 1926, Keillor was elected alderman. He served for 5 years, refusing pay for his service. He also donated 500 spruce trees, to be planted throughout Edmonton, from his farm.

Keillor then made his farm available for lease. LeeColl Stables signed a ten year lease, with an option for five more years. The LeeColl Riding Arena was built in 1959, beginning the site’s era of equestrian glory.

Edmonton’s Multi-Use River Valley Trail System began at Keillor’s Farm when it was being leased by LeeColl Stables. Cowboys with machetes and horses cleared the first 7 km of trails from here to Whitemud Creek, to Snow Valley and to the Mayfair Golf Course and Emily Murphy Park.

In 1962, the city expropriated 12 acres to build Fox Drive through the land. Keillor wanted the city to purchase the entire farm, but the two parties could not agree on a price.

In 1965, the city acquired the east end of the farm up the forested hill to Saskatchewan Drive, and then in 1967, began proceedings to take over the rest of the remaining farm.

Near the end of his life, the City officially acknowledged Keillor’s many generous gifts and “good citizenship” by lowering the farm taxes to $1 for the rest of his life. Keillor died in 1971, while shovelling snow.

After Keillor's death, his three daughters received $250,000 to finalize the city's ownership of the farm, homes, arena and barns. 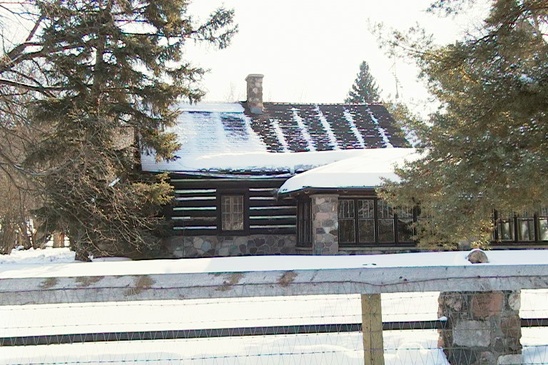 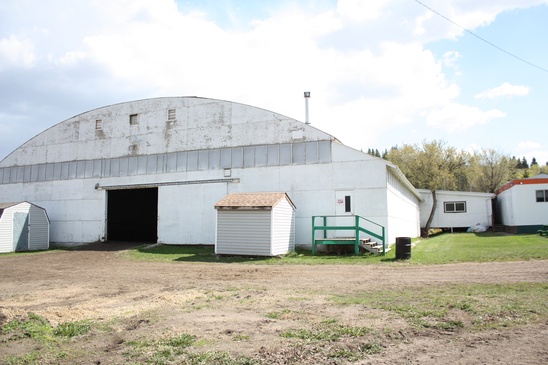