Mayfield district and Mayfield School were named to commemorate the distinguished western Canadian fighter “ace” and bush pilot Wilfrid R. (“Wop”) May (1896-1952). In April 1919 he founded May Airplanes Ltd. With his brother Court May and George Gorman. This was one of the first commercial aviation companies established in Canada. That year he carried out the first local serial freight lift in “The City of Edmonton”, a Curtiss Jenny JN4. The following year May piloted the first flight into the Peace River country, and from this time onward his name is linked closely to the opening of the resource frontier north of Edmonton. More than any other individual “Wop” May established Edmonton as The Gateway to the North following the First World War. The rough airstrip where his pioneering efforts commenced in 1919 was located in a farmer’s field near this site. 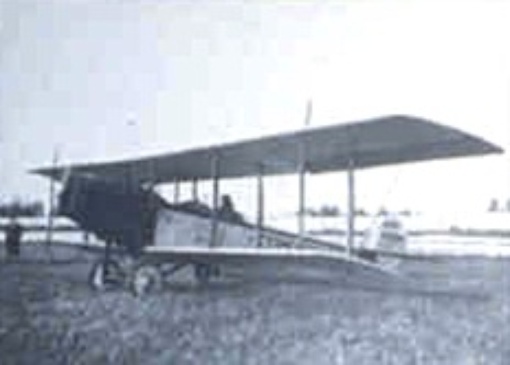 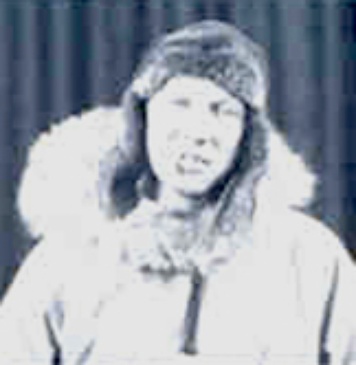 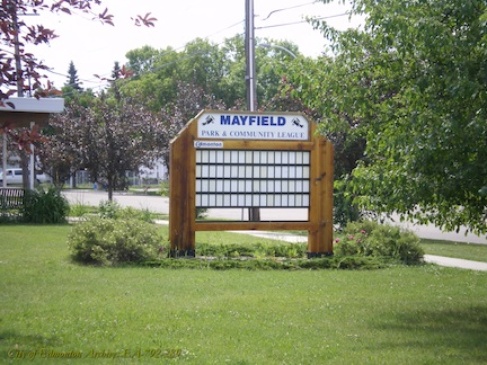 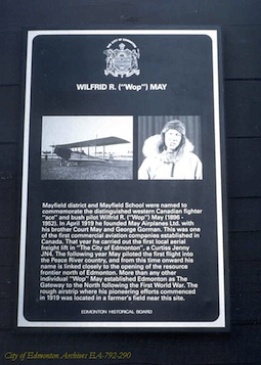