The cornerstone of Edmonton’s original YMCA was laid on July 1, 1907, by Mrs. G.H.V. Bulyea, the wife of Alberta’s first lieutenant governor.  The completed building, which was officially opened on February 6, 1908, saw Edmonton’s YMCA become another valuable link in the growth of the worldwide Young Men’s Christian Associations.  In 1951, a new YMCA building was erected on an adjacent lot and was expanded in 1961.

Throughout this century the YMCA of Edmonton has consistently served the citizens of Edmonton and district with high quality physical, spiritual and social programs.  The “Y” also provides shelter and friendship to the traveling public. 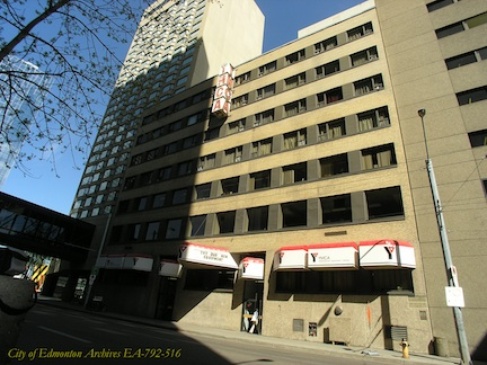 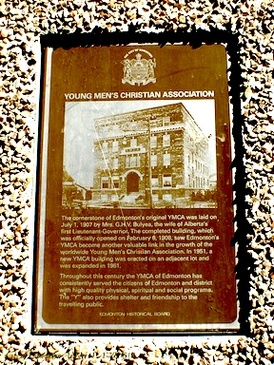 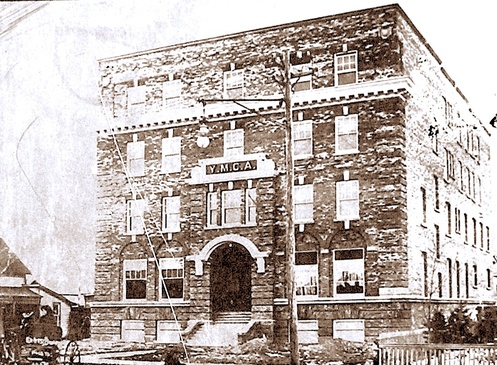