This 12 room school opened in 1912.  The three–storey, Tudor-Gothic style building was designed by school board architect G.E. Turner and built by contractors Pheasey and Batson for a cost of $93,800.  Among the features of the building are the red pressed brick and Bedford stone mullioned façade with a crennelated roof line, decorative shield embellishments, separate entrances for boys and girls, polished granite hallway floors, leaded windows and original fireproof metal staircases.  The grouped windows provided plenty of natural light, and each classroom was provided with its own cloakroom.  There were manual training and domestic science rooms in the basement, a spacious library on the second floor and an assembly hall with a skylight on the third floor.  The assembly hall served as the gymnasium until the new gymnasium was added in 1961.

The school was named after Matthew McCauley, the first Mayor of the Town of Edmonton, and a MLA in the first Alberta Legislature.  McCauley championed the cause of education, raising money through subscription to build Edmonton’s first one room school.  He was a member of the first Edmonton Public Board of School Trustees (1881), and was the first Edmonton School Board chairman.

I think every one will Miss McCauley. School so Good remember. It's sad that they closed the school.

I have been doing some scrapbooking recently, and came across my Grade 2 report card from McCauley School in 1946. My family moved to Toronto, Ontario that year. I think I lived on 97th Street near 107 Avenue NW.

I have the graduating class picture of Grade 9 students from 1963.

I remember. My. Grade9. Graduating. For. McCauley. School. I think. McCauley school. Was. The. Best. School.

I. Remember. My. Grade. 9 Graduating from. McCauley. School.

I think. It. Was. Sad. That. They. Closed. McCauely. School I think. McCauely school was the best school.

Why did they close it ?. I was there in grade 4 & 9 it was a really good school.Ihad Mr Barsons as A typing teacher in Grade 9 and when I went home I told my mother about Mr Barsons & my mother said that she also had him as a teacher which I thought was really cool . In grade 4 I had ateacher named Ms Stults she was very nice. They shouldn’t have closed it& other older schools because of historical archtechtureAnd I could go on.

I also went to McCauley and I too agree it was one of the beat schools I went to. I would of loved to send my kids there. I remember all our championships mr. Morris and all the great staff all the friends I made and memories I’ll cherish. It’s a shame that it closed down I still drive by and remember all the windows I broke during baseball practice and all the soccer practices also. A great childhood

Went from k-9 and met my future wife there. Many great memories that I often look back on. 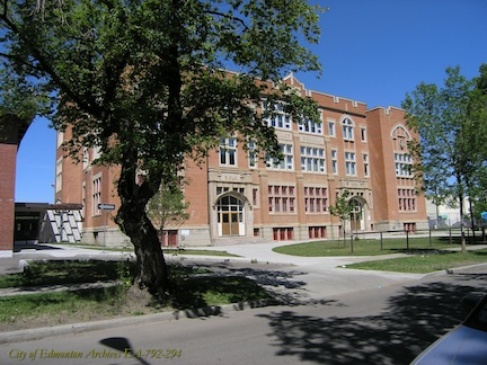 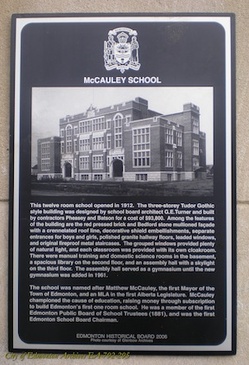 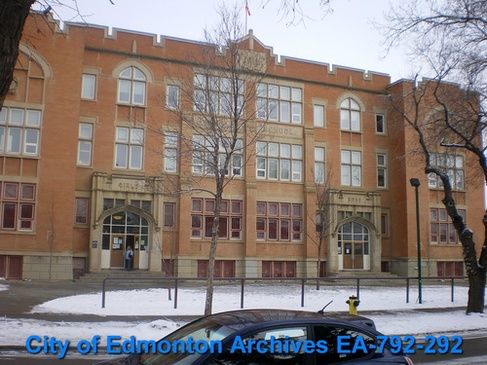 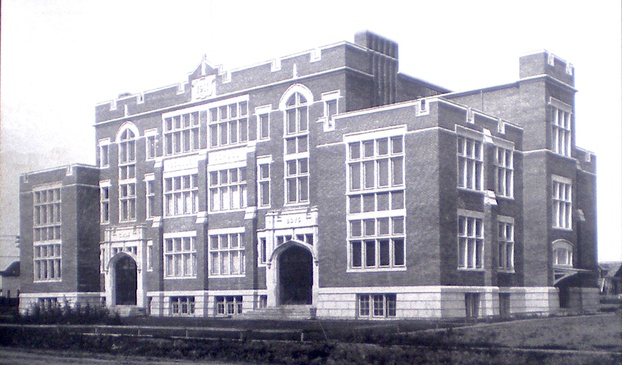 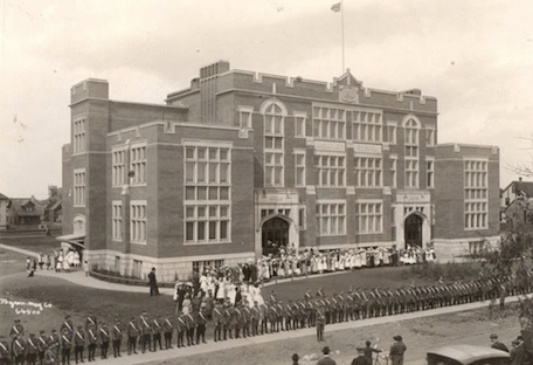 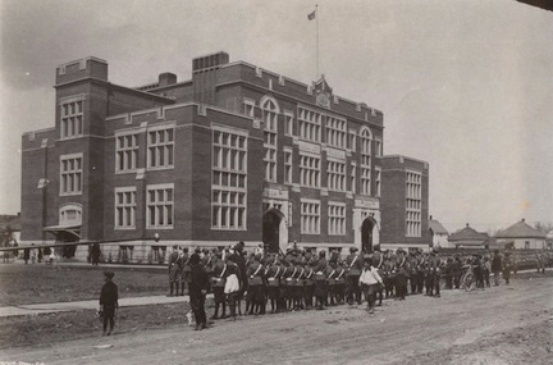 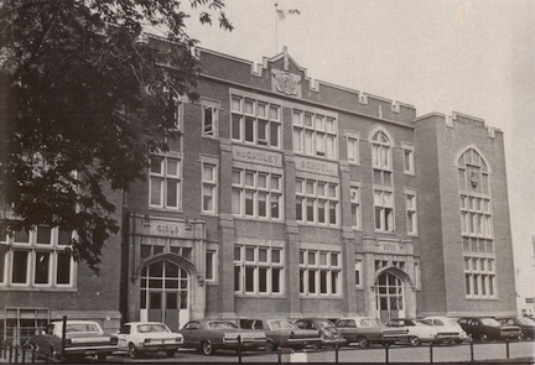