The Nanaksar Gurdwara Gursikh Temple is more than just a “Little Gurdwara on the Prairie.”  At 30,000 square feet, it is the largest Gurdwara (‘Gateway to the Guru’, or temple) in Alberta, and after seven years of construction, it is not finished yet.

Armed with a long-term vision, members of the Sikh community purchased 90 acres of land in the Horse Hill region north of Anthony Henday Drive and adjacent to Manning Drive in 1989.  Twenty acres were set aside for the temple complex.  A separate building houses farming and agricultural equipment.

The Gurdwara opened in 1996 and each Sunday, approximately 300-400 people come to worship on a regular basis.  During the full moon more than 1,000 people assemble to mark the birth of Guru Nanak Dev Ji, the first of Sikhism’s Ten Gurus, who was born during the lunar phenomenon on November 6, 1469.  The Gurdwara serves an overall community of more than 12,000 people.

During the week, at least two priests study and read from the Guru Granth Sahib, Sikhism’s main religious text beginning at 4:00 am each day.  Since 2007, the Gurmukhi School Nanaksar teaches students Gurmukhi (script), Kirtan (chants) and Gurmat (the principles of Sikhism).

Food has a central place in Sikh culture.  The main feature of the Gurdwara is the Langar hall, the 10,000 square foot dining hall where vegetarian food is prepared and served each day.  At a time when dining practises were marked by cultural divisions between people, Guru Nanak declared that food should be free to all, and that all should dine together, irrespective of religion or caste. Thus the Langar’s significant kitchen, with its vast ovens, and the overwhelming sense that when you are here, you must break bread and eat.

While the surrounding area will eventually be developed as a residential subdivision, the Gurdwara community recognized the farmland’s potential.  70 acres have been set aside to grow wheat and canola, reflecting the rich agricultural traditions of the Punjab region in South Asia.  Volunteers and students from across Canada and as far away as the UK and India work on the farm in the summer, with the proceeds supporting the Gurdwara.

I've heard that there is a wonderful restaurant at your temple. Can you confirm this please? My email is gray.ja@hotmail.com ad I'd love to hear from you. Thank you

It is not a restaurant but a lunch hall open for all people no matter what their religion or caste is. Simple vegetarian food is available through the day and no one will return empty stomached. It is volunteers who serve, clean and do this. Great service to humanity. It is on all 365 days a year.

May I come to visit your temple. do I need a head covering. What time is best to visit. I have driven by your place many times and would like to visit. I visited a temple in Delhi many years ago. I enjoyed the peace. Thank you

@Suzanleuenberger@hotmail.com Hi Suzan, you dont need any permission to visit Gurudwara Sahib. You can go anytime and there will be head coverings in a box close to Entrance.

We had a most enlightening and beautiful experience @ your Temple today. Thank YOU for your warm welcome.

Is there someone that would be able to do a tour and brief talk on the Sikh religion/traditions for a Girl Guide group at the end of November? Please email me alysha.carlson@hotmail.com

Today we stopped by to see the beautiful church. We ended up inside it. For me it was a experience that touched my heart. We had lunch with them who invited us to join them. You can feel the love, the peace and spirituality in the air. Thank you for welcoming us.

Is it possible to come and have a tour of the temple with a few of my Sorority sisters? We've always wanted to look inside and learn about the culture. If so, is there anything we need to know to wear or bring?

Hello! What day would be the Diwali celebration for this year? Thank you!

I would like to know that , is there are rooms for stay in the Gurudwara ? I want to come to Edmonton for some days.

Do you have rooms for mini retreats or an evening women's circle?

What times and days is this church open to the public and are there specific times for different things?

Thank you for the warm welcome and such an informative guided tour of your beautiful Temple. Something I will never forget.

Passing by on HWY 15, we saw and visited your temple. Thank you for your heartly welcome to us foreigners. Having lived in India earlier we are amazed by the beauty and never ending development of your place; a highlight of our 3 weeks visit to Canada

I stopped at your temple recently and was welcomed heartily!! We had a wonderful meal, enjoyed the peace and tranquility and met friendly people. It was a beautiful experience and I thank you so much.

Is it permissible to take pictures while touring the temple?

There is a small group of photographers from our Camera Club that would love to come to your temple and have a tour and photograph if possible. Would it be possible to arrange this kind of thing on a Friday morning about 10?

I am wondering if your farm volunteer program is operating this summer (2020)? However, I have some chronic illnesses (like disabled arm) and live in a assisted living facility. I rely on the Edmonton disability transit service (DATS) and would need to contact them to see if they provide service to your location? Thank you very kindly and I look forward to your reply. Please contact me at looshdog@hotmail.com.

Would like to visit your location. What is the best day and time to visit and what regulations do they have during this covid time???

I used to live in that area growing up. I will always remember how fascinated I was with the building every time we drove by. Hopefully one day I can see it from inside! Warm Wishes! 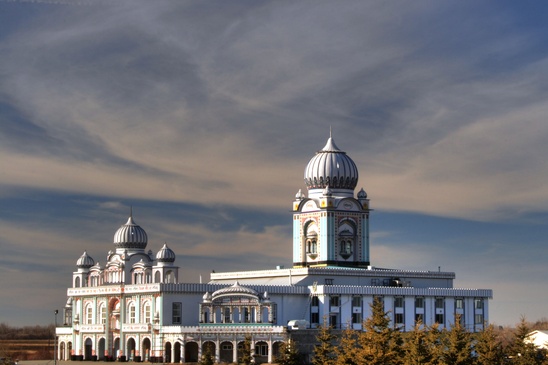 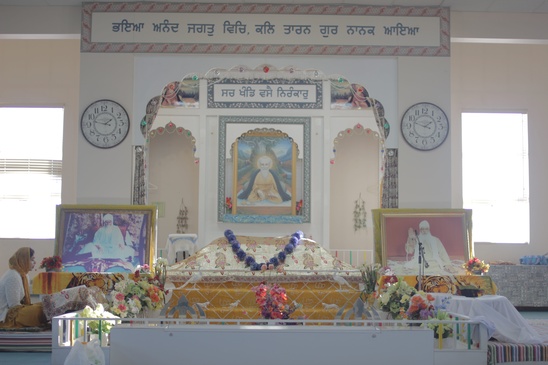 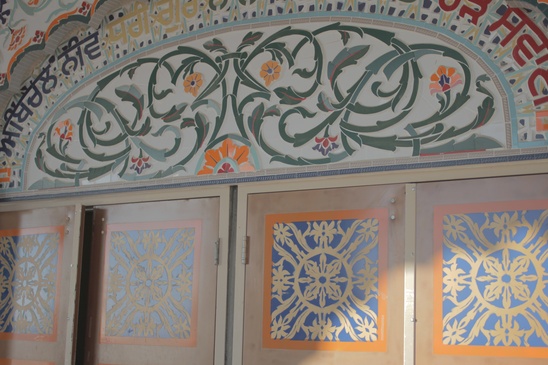 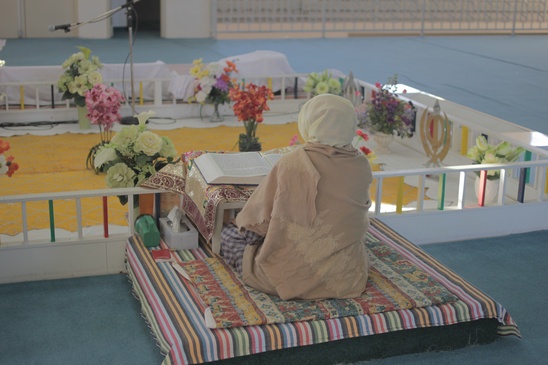