The Strathcona Science Park sits across the river from Rundle Park and overlooks the river valley: it makes up the eastern end of Edmonton’s River Valley Trail System.

The park is on land that was at various time a gravel pit, a private landfill and coal mining area (there were 12 mines within the park boundary). The land was reclaimed as part of Premiere Lougheed’s Capital City Recreation Plan in the 1970s.

The pod-shaped buildings showed Edmonton’s natural resource history including coal mining and how oil was removed from the tar sands. Hydro and wind power alternatives were also shown. The site examined how energy and resource development affects the environment.

However, perhaps the most significant displays were the artefacts that came out of the archaeological dig on the site. There are over 1000 dig sites in Edmonton of varying importance. Some are very small and indicate temporary campsites. Others, like the site at the Science Park are much larger.

The Science Park is Edmonton’s largest archaeological site. The University of Calgary and the Archaeological Society of Alberta supervised the project. They found approximately 25,000 pieces including decorated pottery, bones, and quartzite that was used to make spears and arrowheads. The depth of the dig indicates that Indigenous people had been camping in the area for approximately 4500 years.

The site has many assets such as easy to access to the river system. In addition, it would have been easy to see buffalo from the bluff that raises above the prairie landscape. However, the heavy presence of stone shards and petrified wood indicate that it was also a place to make tools out of the stone that can be pulled out of the riverbank by hand.

While the park was open, a boardwalk allowed visitors to watch archaeologists work. However, the park was closed in 1988 and the dig site soon fell into disrepair. Today, there is little to indicate that this was once an important seasonal campsite. The thousands of pieces that show Edmonton’s pre-settlement past are hidden away in the Royal Alberta Museum’s vaults.

Hi, How are you doing? I aim to provide you a high quality, free of cost guest post article for your amazing website. I can send you some really great topic ideas for this purpose which would be relevant to your website niche for sure. If my topic ideas happen to appeal you, I’ll send over the article. I would just need a backlink in return of the article. The backlink needs to be within the body of the article. Please let me know your response to this, if I shall send topic ideas? Looking forward. Regards, Umer Ishfaq

Hi, We're wondering if you've ever considered taking the content from edmontonmapsheritage.ca and converting it into videos to promote on Youtube? You simply add the text and it converts it into scenes that make up a full video. No special skills are needed, and there's access to over 1 million images/clips that can be used. You can read more about the software here: https://www.vidnami.com/c/Bobby2020-vn-freetrial Kind Regards, Rene

QGW29H266XNA91DWXF How to get to you ? I need to get a consultation www.google.com

Do you need more clients? We have amazing databases starting at $9.99 until the end of the Month! Visit us at StarDataGroup.com

QGW4H6PCTKXRV8EWXF www.google.com I have a small question for you

Hi there! I can't believe what I just saw! Your website looks really impressive. But I noticed one thing that you don't have 24x7 LIVE chat support on your website. This can be a hassle for your customers. Quintessentially, running a successful business is all about effective communication. Even the best message or offer could be lost in bad communication or lack of thereof. A 24×7 website live chat service is an essential prerequisite to ensure seamless business communication. Guess what, I have a unique solution for you. You can outsource your LIVE chat support to us at www.WebSupportAgent.com. With LIVE chat support 24x7, you don't lose out on a single customer query or any potential lead. Isn't that wonderful? Give your existing client a next level customer experience, a small gesture of prompt support can help you retain them for lifetime. Just imagine, what amazing impression it will leave on your new clients. In turn, this’ll position you to deliver tailored customer responses, which meets their specific requirements. In all these cases, you’ll be able to achieve incrementally higher customer satisfaction within your business. Think about it! And what's more! Our team stays updated about your business and offers customized solutions to help your customers in the best possible ways. All of this at – affordable rates! So why wait? Call us up now at 1-858-223-3175 and avail of our service instantly! I can't wait to hear from you! To your growth and success, Websupportagent.com

Hello, BestLocalData.com has a special package you get any group of databases for $49 or $249 for all 16 databases and unlimited emails for a year(Domain, IP, Dashboard included). You can purchase it on BestLocalData.com and see samples if you are interested.

Your All In One Solution For Creating All The Content You'll Ever Need. Proprietary AI Turns YouTube Videos Into Traffic Getting Articles At The Press Of A Button! We’ve Been Getting Free Autopilot Traffic From Google Without SEO Experience For Over 2 Years By Converting Others YouTube Videos Into Articles… https://warriorplus.com/o2/a/gmvfs/0

Need extra income? A fully hosted, done for you content + monetisation and a stunning design web based software that creates a fully automated done for you cryptocurrency affiliate site, Visit us: https://warriorplus.com/o2/a/f5s4y/0

Hey, It was nice speaking to you the other day, this is the service I was telling you about that helped us boost our ROI almost 2000% Its a company called Lifemail.studio sorry it took so long to get back to you. They allow you to send any email doesn't matter what. We dealt with a guy named Michael, he was friendly and got us setup really quickly. Regards, Roseanne

Hello, Send unlimited emails To unlimited lists with one click and no monthly fees! $99 once off! LifeMailNow.com

Do you need clients? We compiled some of the world's top databases for you at ridiculous low prices. $49 for any of our databases or $99 for all 16 databases! Visit BestLocalData.com Regards, Alicia

Hey! BestLocalData has an amazing special. 16 databases for $99. LinkedIn(43million records) USA B2B (28 million companies), Australia, South Africa, UK, Germany and all of that included. Instant delivery! https://www.paypal.com/cgi-bin/webscr?cmd=_s-xclick&hosted_button_id=7S34LZQSKKQHG Or check out more on our website! Regards, Alysa

Dear Sir or Madam, I'm sorry to trouble you. Would you be so kind as to tell me who is responsible for website optimization and security for edmontonmapsheritage.ca and how I might get in touch with them? I have done a web site optimisation as well as a performance audit on your website edmontonmapsheritage.ca, if you would be interested in the data please go to fixhacksite.com and select 25 factor complimentary web site security and performance audit and I will send it over to you. Thank you With kind regards Kim Bradley Kimberly@fixhacksite.com Website Protector at Https://fixhacksite.com If this is not of interest please accept my apologies and opt out here https://unsubscribe.onlineserver1.com/f?d=edmontonmapsheritage.ca

Hello from SendBulkMails.com, We have a special limited offer for you to send unlimited emails. We allow non-permission based emails and you won't ever get blocked. We also buy your domain for you and give you a clean IP and setup your DNS records. Check us out on SendBulkMails.com

Hello from BestLocalData.com Due to the pandemic BestLocalData.com is shutting down on the 14th of May. We have more than a 100 million records of Key Executives all over the world. We hope that this Data will serve other companies to succeed in their marketing efforts. We have reduced all the prices to next to nothing on our website BestLocalData.com We wish you the best in your future endeavours. 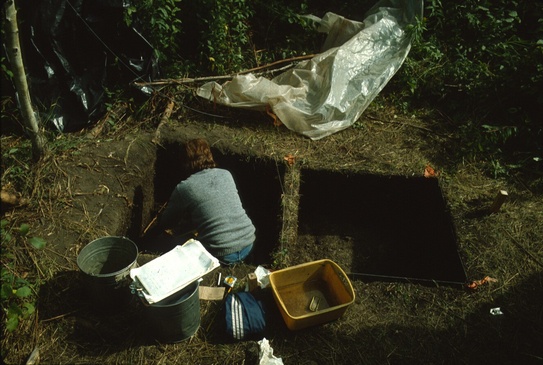 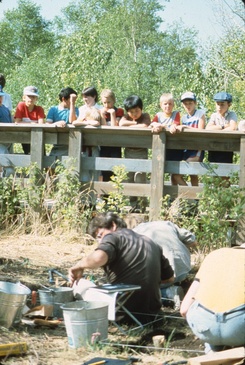 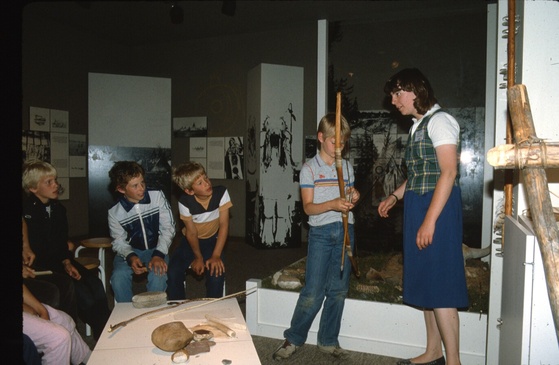